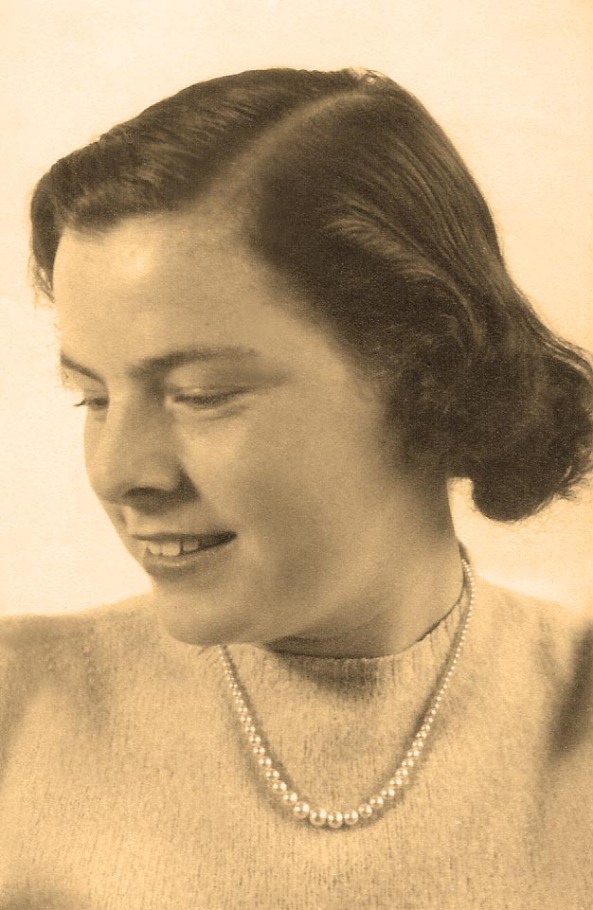 Ruth Kool was born on the seventh of November, 1931, in Eindhoven, Noord-Brabant, Netherlands, to Louise Lopes-Cardozo and Cornelis Kool (1900), according to documentation in my family. She was their third and youngest child.

Ruth was married to Len Gaasenbeek in 1952, but they never had any children. Ruth died fairly young after contracting an illness at the hospital where she worked. She passed away on the 24th of March, 1956, in Kingston, Ontario, Canada.

In the Canadian National Association of Trained Nurses’ “The Canadian Nurse Volume 52 (No. 11),” which was published in November of 1956, Ruth was listed along with others with her same occupation who had died in the In Memoriam section:

“Ruth (Kool) Gaasenbeek died recently at Kingston, Ont, After having received part of her training in Holland, Mrs. Gaasenbeek entered the school of nursing of the Greater Niagara Hospital. Niagara Falls, and graduated in 1955.”